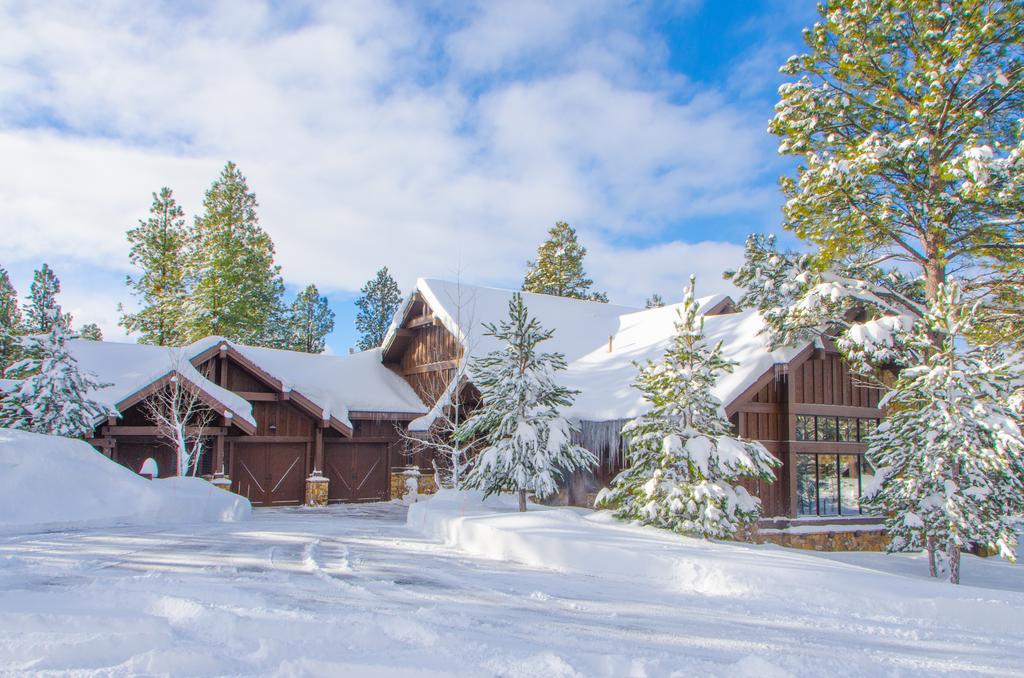 Winter changes things at Pine Canyon. Colder temperatures and layers of snow usher in a quieter few months for our community, as a number of residents anchor themselves in warmer areas until seasons change again and make those warm escapes a little too warm. While we do have residents, who stay at Pine Canyon year-round, enjoying the wintery playground Flagstaff offers, we also see several residents prepare their homes for an extended absence. Flagstaff winters can be mild in comparison to ruthless winters elsewhere, but we’ve already seen temperatures dip to below freezing at night.

So, it’s fair to say, winter is coming.

Most people worry about their pipes, which are known to freeze, crack or leak if temperatures dip too low. Experts suggest that homeowners insulate the pipes in crawl spaces and attics, but also pipes that are exposed outdoors. It’s also not a bad idea to seal any potential leaks in the garage or house that may allow cold air to find its way inside. Those who are winterizing a residence for an entire season are also advised to drain the water from all pipes, including those associated with a pool or water heater.

While many people who leave a second home for an entire season choose to turn off their water altogether, it is not recommended to do the same for the thermostat. To avoid any damage to flooring, experts suggest homeowners keep the heat set no lower than 55 degrees. Before leaving for an extended period, rid your fridge and cupboards of perishable food, and make sure your fireplace is closed. Both of those errands keep nosey or hungry critters at bay. And, before locking up, experts recommend that homeowners shut off pilot lights to stoves and gas fireplaces. 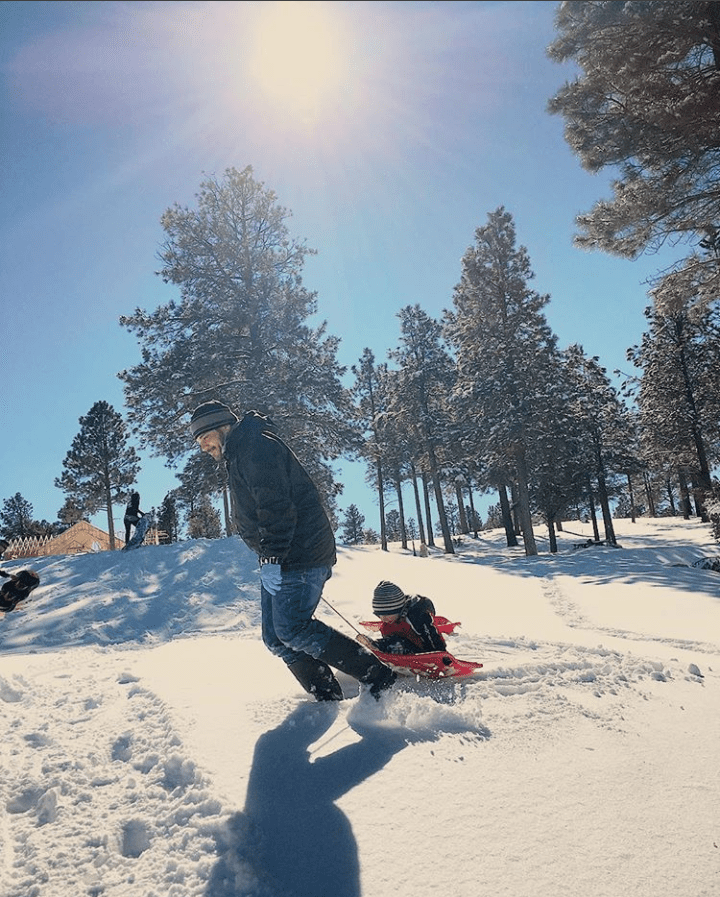 It never hurts for seasonal residents at Pine Canyon to connect with full-timers before leaving. Beyond the neighborly camaraderie, that connection may pave the way for those who are staying to keep an eye on the home of someone who isn’t, and contact them if an issue needs their attention. They might also alert their seasonal neighbors too when the sledding hill is primed and ready for a run.