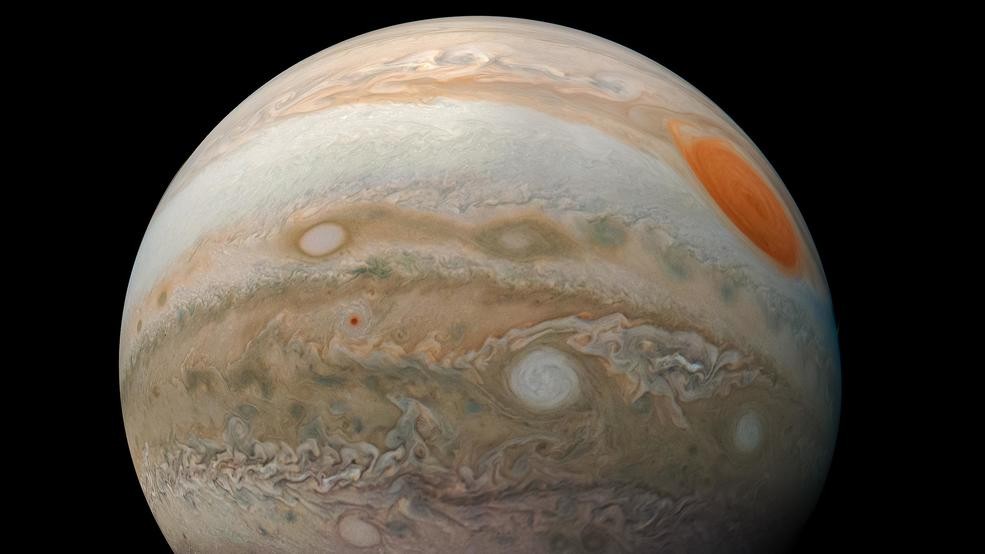 There’s something about the night sky in Flagstaff. It sparkles more brilliantly than big-city skies against the vast darkness. And, if you allow yourself to gaze long enough, it can seemingly swallow you up, making you feel as if the world is actually revolving around you.

Maybe it’s the elevation, at 7,000 feet, bringing us closer to the stars at Pine Canyon than in other parts of the state. Maybe it’s because Flagstaff holds the distinct honor of being crowned the world’s first International Dark Sky City nearly two decades ago.

Regardless of the reason, all of those variables will come in handy in a few days when the universe aligns in a way that allows us to catch a close-up of Jupiter and a handful of its moons. Everyone will be able to see Jupiter with the naked eye and some of its moons with a pair of binoculars, but at Pine Canyon, we’re thinking we’ll get a crisper view as the sky illuminates after dark.

After all, Flagstaff is home to Lowell Observatory, a non-profit research institution founded in 1894 with the specific purpose of studying astronomy, the solar system, and astronomical phenomena, and making sure the public has a chance to learn about findings related to that research. It’s fair to say stargazing is kind of baked into Flagstaff’s culture.

Jupiter, which is our solar system’s largest planet, will rise at sunset and remain visible all night long as it is positioned directly in line with the Earth and the Sun. It will appear the biggest and brightest on Monday, June 11th, but will still be visible for a few nights as it orbits nearly 400 million miles from us.

So, experts are offering stargazers some highly-technical advice for Monday, the day that has been marked as the best for viewing this celestial occurrence: Look up.

We like that advice. It’s something we do at Pine Canyon anyways because the night sky is just too pretty to miss.