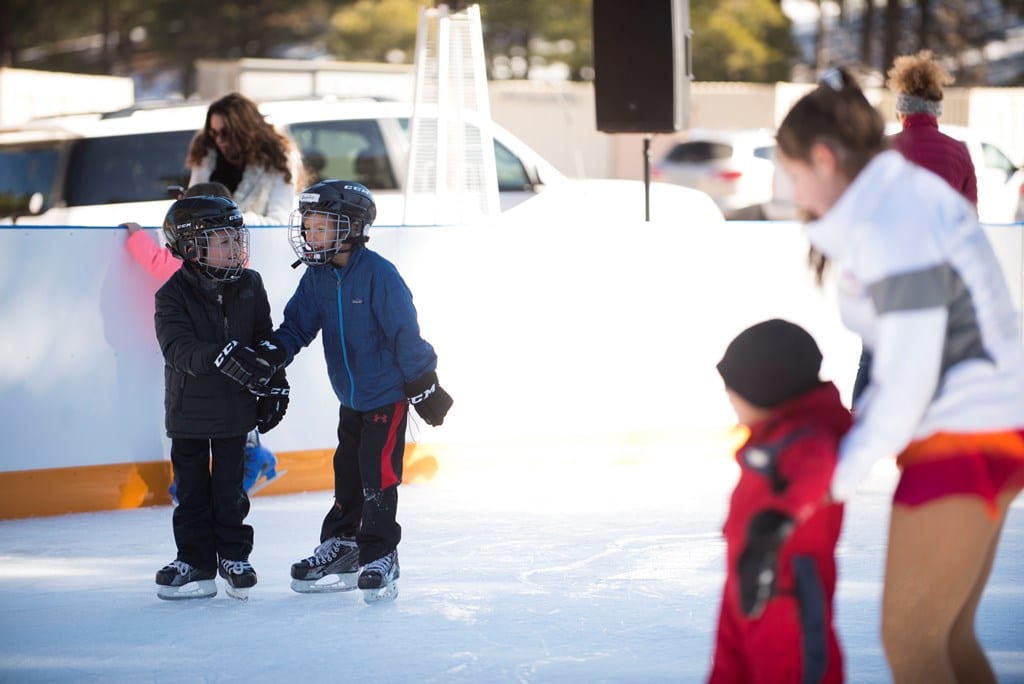 It is not yet officially winter, but there is definitely a chill in the air. It’s winter enough, apparently, since Arizona Snowbowl will be opening for the season this Friday.

Cooler temperatures and the thought of ski gear makes the perfection of a Flagstaff summer seem like something in the distant past. While a large number of Pine Canyon residents prefer to spend just the summer months in Flagstaff, not everyone leaves for the winter. Some people even look forward to it.

Pine Canyon is a year-round community that just happens to see more members during the summer. But, just because the wind changes and the days get shorter, it doesn’t mean Pine Canyon goes dark for a few months. There are just too many exciting things to do. 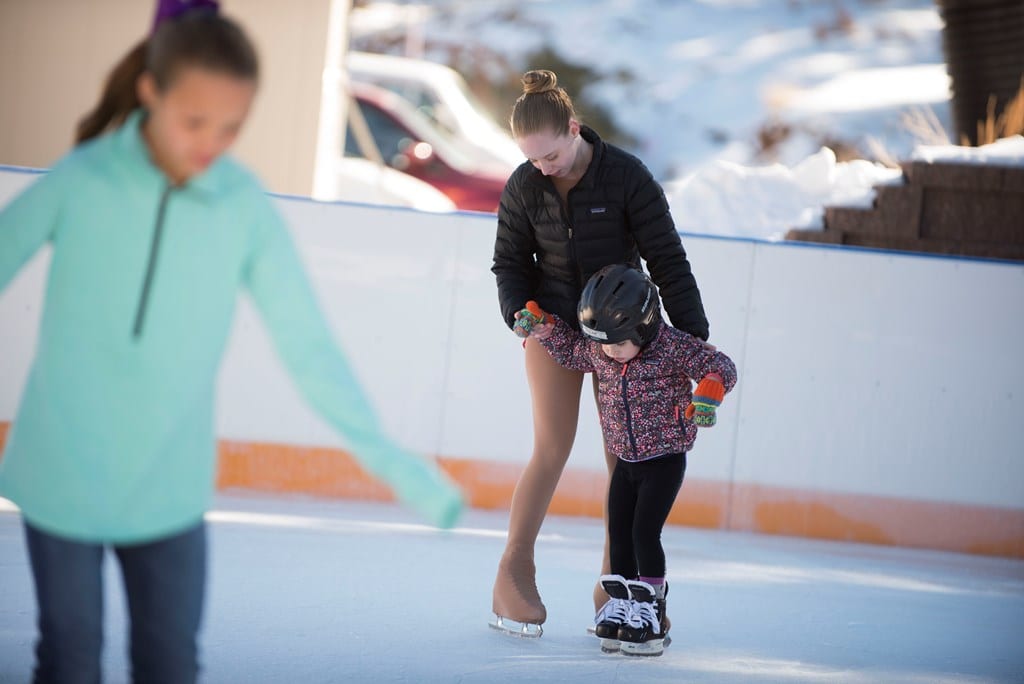 If downhill skiing isn’t appealing, Flagstaff has other options during the winter months. The same picturesque hiking trails that pull people outside during the summer serve as premiere tracks for cross-country skiing or snowshoeing once those paths are covered with snow. And, depending on the depth of the snow on the ground, mountain biking is viable during any season, and fat tire bikes are now available through the club.

All this talk of winter living at Pine Canyon shouldn’t exclude the welcome crackle of a warm fire, which is absolutely in demand as temperatures dip low enough to allow snow to fall and cover the San Francisco Peaks. And that’s something that can only be experienced in winter at Pine Canyon.