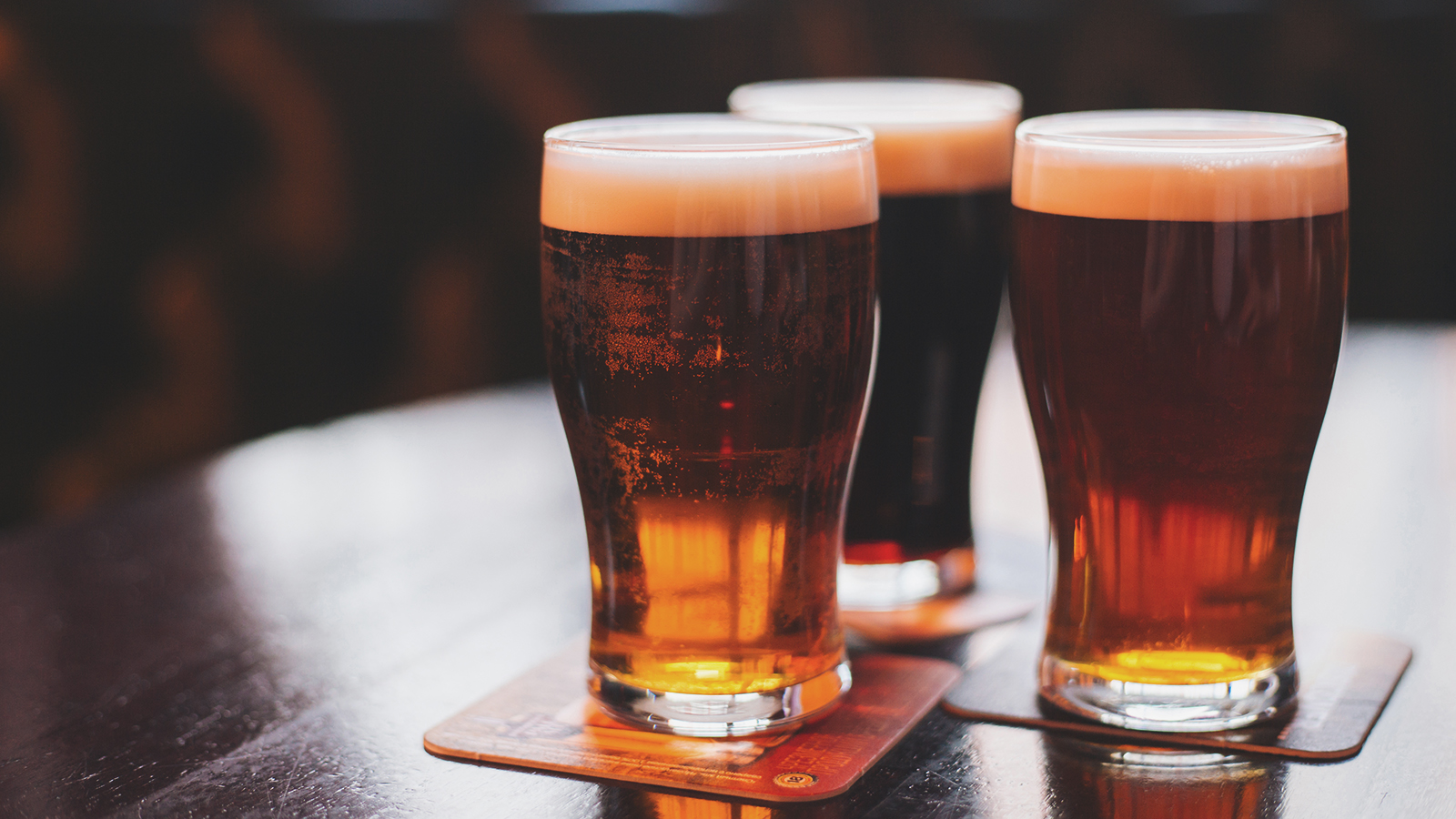 Flagstaff does a lot of things right. From its clean air to its adventurous spirit and its friendly energy, Flagstaff still manages to make room for a thriving craft brewery scene. The scene in this mountain town is so good, it’s inspired a well-earned label as Arizona’s Craft Beer City.

And it lives up to the designation.

A number of local breweries have made names for themselves and gained fans outside of Flagstaff, but it’s the seasonal brews, infused with notable fall-themed flavors, that motivate increased interest in the local suds this time of year. And they’re all in Pine Canyon’s backyard, so to speak.

Lumberyard, for example, offers more than a half-dozen mainstays throughout the year, each with their own adoring fan base. And as the seasons change, the brewer issues seasonal brews, such as Oktoberfest Marzen in the fall and Snowbound Scotch Ale in the winter.

If you’re looking to explore Flagstaff through its changing, seasonal beers, you could work your way through our local scene sip by sip. Here’s a round-up of what’s out there.

Ready to visit? Tour our craft breweries as part of a Pine Canyon Discovery Experience.