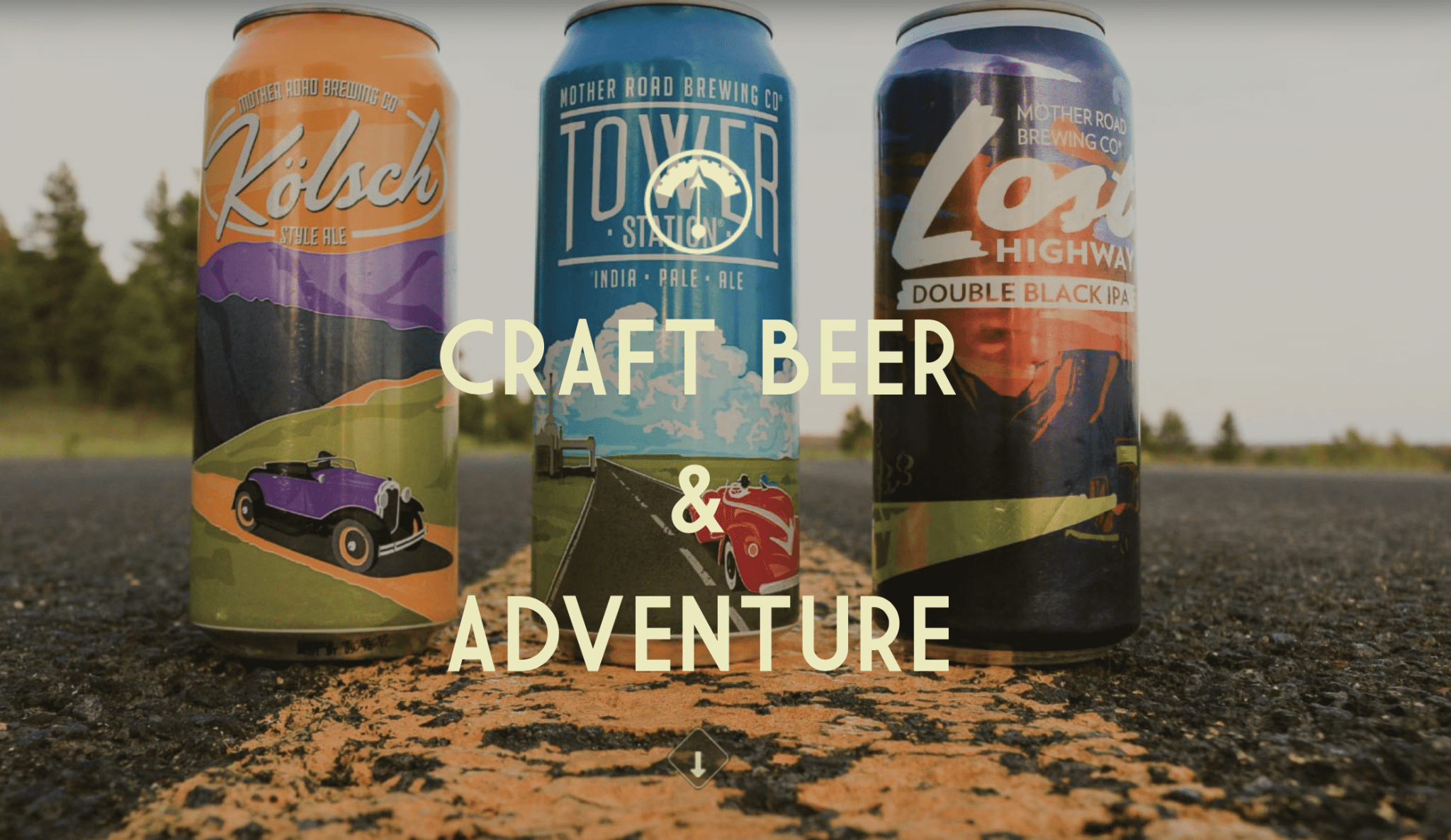 Some Of The Best Brew Pubs In Flagstaff

Home | Blog | Some Of The Best Brew Pubs In Flagstaff

Some Of The Best Brew Pubs In Flagstaff

Although a college town, Flagstaff has more to its bar scene than raucous college bars. In fact, Flagstaff is known for its several craft breweries all within walking distance of each other.

A hop, skip and a leap outside Pine Canyon, breweries await. Grab your growler and get going!

Mother Road Brewery
Mother Road Brewery is both a local and visitor favorite. In fact, the place has grown so popular it’s currently expanding to keep up with the demand from avid beer drinkers of the Southwest. You’ll be able to see why. With delicious beer, a dog-friendly patio and attentive employees, you will want to spend all day at this laidback brewery. More details at: http://www.motherroadbeer.com.

Beaver Street Brewery
When Beaver Street Brewery opened its doors in March 1994, it became Flagstaff’s first brewpub. Over the years, demand for Beaver Street Brewery’s beer has led to the creation of a sister brewpub called Lumberyard. You can enjoy the flagship beers, killer happy hour specials and fantastic food at both locations. Two is better than one! More details at: http://www.beaverstreetbrewery.com

Dark Sky Brewing
Dark Sky is the newest, and possibly most creative, addition to Flagstaff’s brewing scene. Having brewed over 200 different recipes, the brewery strives to introduce a least one new beer each week. Weekly events in the taproom include Monday’s local nights with $3 pints, Wednesday’s new beer release, and Sunday’s pints & poses yoga. Check out the website for more details: https://www.darkskybrewing.com

Historic Brewing Company
Historic Brewing Company is a 15-minute drive from the downtown area, but is well worth the journey. Hosting a 12-handle taproom, the establishment encourages visitors to choose from among five mainstay beers and an ever-changing selection of seasonal brews. HBC also produces a unique snapchat beer series in which it allows its brewers to experiment with crazy recipes and test them in the taproom. The beer descriptions will have you snorting. Check out the website for more details (and a good laugh): http://www.historicbrewingcompany.com